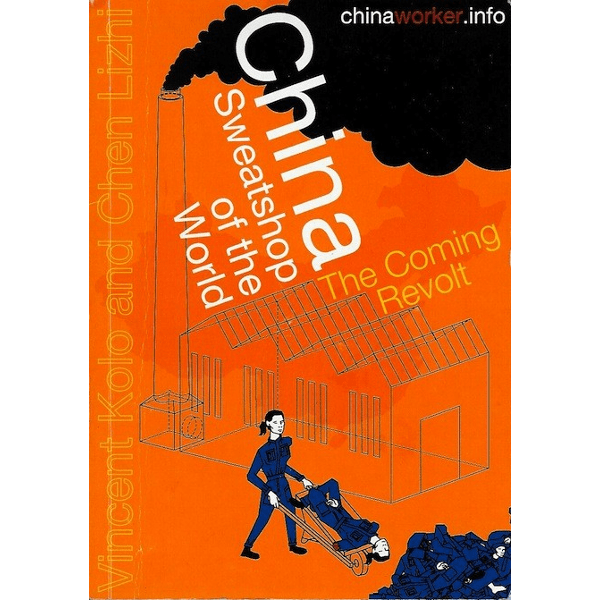 China: Sweatshop of the World

An analysis of where China is going; the perspectives for social revolt and splits within the ruling dictatorship. This book was written at a time when most books on China stuck to the ‚economic miracle‘ narrative and believed the ‚Communist‘ Party’s handling of the economy to be infallible. Yet as the authors predicted even as the global capitalist crisis was just beginning: „Following the collapse of the US ’subprime‘ model and housing bubble, China’s own crisis, the result of huge amounts of often wasteful and highly speculative investment, is just beginning. The process can be more protracted in China due to the vast sums of state-backed credit at play in the economy, but this is a question of timescale and degree, not overall direction.“