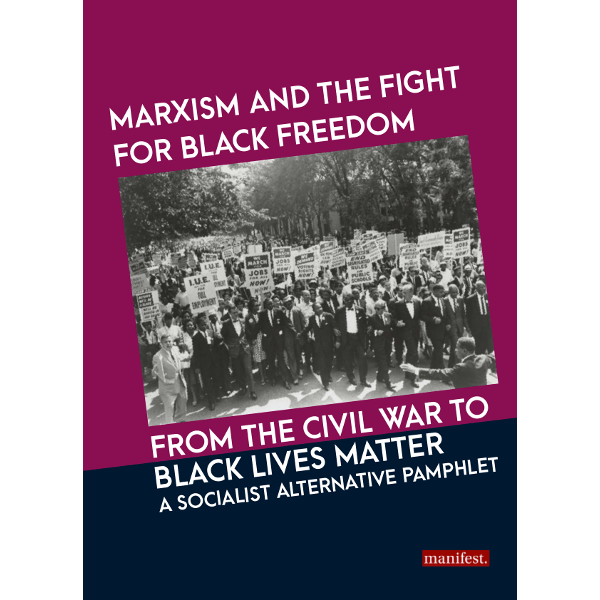 Marxism and the fight for Black Freedom

From the Civil War to Black Lives Matter

The oppression of black people has been a fundamental part of capitalism in North America since its inception. Along with nationalism, racial division has historically been the key ideological tool used by the ruling class to prevent the emergence of a powerful united working class movement which could challenge its rule. Racism and the super-exploitation of the black population has also been the source of massive profits for the ruling class.

The fight for black freedom has gone through many phases from slave rebellions to the abolitionist movement to the struggle of black workers alongside white workers to build industrial unions in the 1930s to Civil Rights movement of the 1950s and 60s to Black Lives Matter today.

The labor movement and socialists have been confronted from the beginning in the country with the strategic task of callenging racism as part of mobilizing working people in their class interests.

This pamphlet by Socialist Alternative looks at the role of Marxist ideas and socialist organizations in the black freedom movement from a critical perspective. It outlines a materialist view of the origins and development of racist ideology and structural racism. Finally it explains the Marxist view of the tasks confronting the movement today.